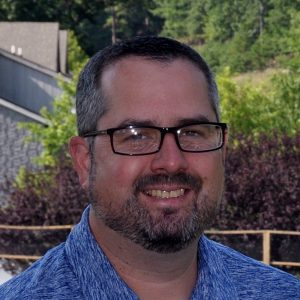 Dana Staniunas began his career in the indoor waterpark industry in March of 2003 as Operations Manager of Splash Lagoon Indoor Water Park Resort in Erie, Penn. Having no waterpark experience, he dove into the position, learning all about aquatics, building maintenance, water chemistry and team development. Fast forward to 2005, he was recruited to be part of the new management team for the Massanutten WaterPark, slated to open at the end of that year. He began as the Assistant WaterPark Manager, earning the manager title a short 6 months later, and was promoted to Director of Recreation at Massanutten in 2012. Staniunas is widely regarded throughout the country as a knowledgeable source of information about the indoor waterpark business. He is regularly called upon to help new parks — whether that is with best hiring practices, locations of break rooms, pump rooms, arcades or food service areas. He keeps a clean and safe park and continues to improve the guest experience with meticulous attention to detail and training. Massanutten WaterPark is one of the top attractions in the state and that is surely due to his commitment to the business, his team and the industry.