The Department of Homeland Security has announced that it is extending the enforcement deadline for the REAL ID Act to May 3, 2023. By this date, not only must all states be issuing Real ID-compliant licenses or IDs, but individuals must also have visited their state’s driver’s licensing agency and obtained a REAL ID compliant card, or acceptable alternative such as a U.S. passport, if they wish to fly on commercial aircrafts or access federal facilities.

Before you travel to the WWA Show in October 2025, we encourage you to confirm that your state-issued driver’s license is REAL ID compliant. REAL ID-compliant cards will have of one of the following markings on the upper top portion of the card. If the card does not have one of these markings, it is not REAL ID-compliant and won’t be accepted as proof of identity in order to board commercial aircraft. 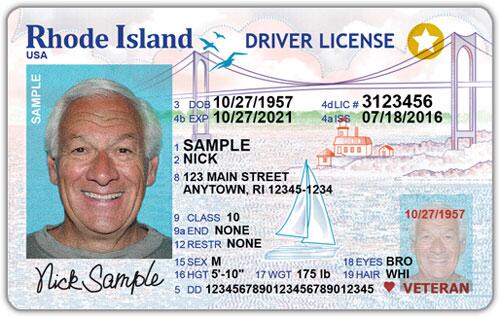 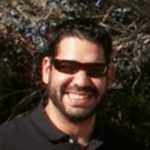 “Walking the trade show floor at WWA is the first step in solidifying business relationships that will last the lifetime of your operation.” 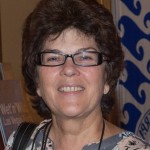 “After operating a waterpark for 40 years, I know it’s important to stay current. You have to be able to reinvent yourself and stay abreast of the latest best practices and that’s what this show offers.” 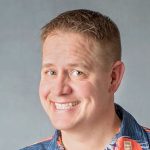 “The WWA Show is where many relationships have begun for us and continue to be made stronger each year.” 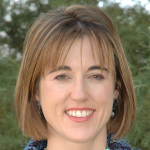 “Catching up with all the enthusiastic people that make waterparks their life is rejuvenating and inspirational. The WWA Show is an invaluable way to get a heads up on all the trends in the world of waterparks.” 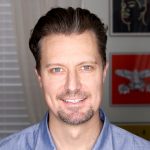 “WWA has always been a place of discovery and comradery for waterpark professionals. The symposium brings gems of knowledge to even the most veteran of professionals and the show floor and social events galvanize old relationships and create plenty of new ones.” 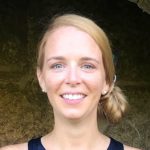 “The WWA Show is a great place to meet like-minded people from around the world! I always walk away with new ideas for products, programs and events which will help me make my park more successful.” 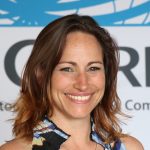 “The waterpark community gathered at the WWA Show is fantastically supportive, collaborative, creative and resourceful. The WWA Show is a great place to learn, connect and grow as a professional.”