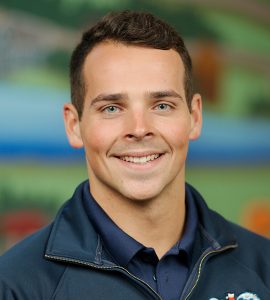 Cade Vereen currently is the Director of Revenue for Typhoon Texas in Austin. Vereen has worked in the waterpark industry since 2010 starting as a lifeguard. Vereen quickly climb the ranks and has had the opportunity to lead in many different areas of the industry. Vereen was the Regional Director for Hawaiian Falls, and then was selected to be the Director of Operations at Typhoon Texas. After a very successful inaugural season, he transitioned into the Director of Revenue. From a young age Vereen knew that he wanted to work in the waterpark industry; he now has the privilege to live out his dream and have a positive impact on thousands of people each day.