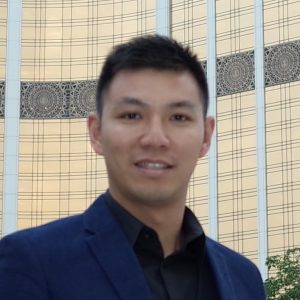 Speaking about Lessons From Asia: How COVID Experiences Can Help Perspectives & Best Practices Around The Globe

Yik Ho has more than 10 years’ experience in large scale integrated hotel resort managerial and leadership experience in the hospitality industry, with the past 12 years being in Macau. He began his career as a fitness instructor in a rebranded resort hotel with a large club house operating the recreational facilities in 2008. He worked as Supervisor, Pool and Leisure in Hard Rock Hotel Macau in 2009 for the pre-opening team in the spa and resort. In late 2010, he took on a manager role in the Resort Services department in Galaxy Macau for the next two phased opening projects with the company. During the fast progression of integrated resort project development in the company, Ho was promoted to Executive Manager during the 2nd phase opening and his current position of Assistance Vice President of the Grand Resort Deck and other hotel recreation facilities since late 2016. Apart from daily resort and waterpark operations, he is continuously working on the on-going development for Phase 3 & 4 of the company’s expansion project.