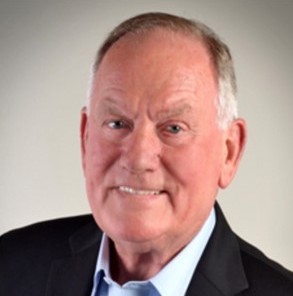 Robert Lawson is the Founding Principal and CEO of Daldorao, LLC. Daldorado, LLC Founder and CEO, he is a 1968 graduate of Swinburne University of Melbourne, Australia. He began his career in the world of finance as a CPA, but quickly found his niche in product development and management, as well as marketing and logistics. At a young age, and with a passion to see the world, he became internationally involved with all forms of the production industry and was able to use his acquired skills and training to advance himself to an executive level where in 1986, he was appointed as the Executive VP of an international corporation. Becoming a US citizen, it was here that Rob was able to enhance his understanding of the Aquatics industry, particularly pertaining to main drains and pool gratings. In 1992 Lawson formed his own business, Grate Technologies, which eventually evolved to become Lawson Aquatics. In 2007, the US laws and regulations governing safety for main drains became much more stringent, which prompted the need for a complete redesign of main drains throughout the commercial pool industry. Rob was instrumental in engineering and developing the domed main drain grate, which is widely used today. In 2011, Lawson Aquatics was sold to a world-renowned filtration corporation. 2017 finds the International safety regulations to be ever more demanding. In his continuance to be the leader of the “Gold Standard”, Lawson, and a team of highly qualified industry professionals, introduce Daldorado, LLC to the US to provide the safest, most technologically advanced rim-flow and main drain products in the aquatics industry.