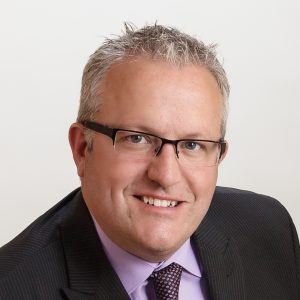 A reformed banker turned waterpark group sales expert, Randall Hudson’s background in banking has given him a unique approach to serving clients in the waterpark industry. Hudson got his start with Hawaiian Falls Waterpark in Mansfield, Texas as a Group Sales Manager in 2010 following the banking collapse. His success quickly moved him into the GM role by the summer of 2012, but he always kept selling. While in banking, he was recruited by 3 of the top banks at that time; at each bank he quickly became a top performer. While with Hawaiian Falls Mansfield, he quickly turned the park into one of the top destinations for families and groups in DFW. Fast forward to November of 2018, when he became the Director of Sales for Epic Waters Indoor Waterpark. While there, Hudson led the way for group sales for American Resort Management as their expansion and reach continued to grow. During his time at Epic Waters, he helped to almost double group sales revenue through his aggressive, yet relationship-building approach to the business. Today, he is the Director of Corporate Sales for Epic Waters Indoor Waterpark, while serving as the Vice President of Sales for American Resort Management.