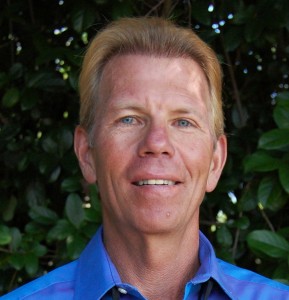 Michael Beatty was with the Walt Disney World® Company for 40 years in a variety of engineering roles including areas such as: attractions maintenance, facility maintenance, transportation, resort facility maintenance and waterparks. He is a voting member of numerous consensus standards committees surrounding the engineering aspect of facilities and water maintenance. These include ASTM F24, which focuses on amusement rides including aquatic attractions; ASTM F15, which focuses on Aquatic Facility Standards; the International Code Council International Swimming Pool and Spa Committee and ANSI/APSP. Beatty served as chairman of the Facility Maintenance and Operation Technical Committee and a member of the Recirculation Systems and Filtration Technical Committee for the CDC’s Model Aquatic Health Code. He has been recognized by Aquatics International as one of the Power 25 in the aquatics field. Beatty is a licensed pool and spa contractor. He moved to San Diego to be the Director of Maintenance for SeaWorld. Currently, Beatty is doing consulting for theme park attractions and aquatic venues. He also serves on WWA’s Government Relations Committee.