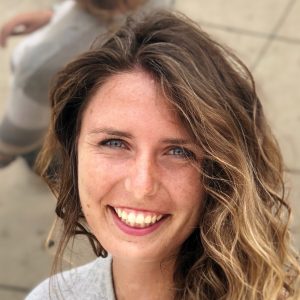 Speaking about Don’t Go Bananas For MarketingWhy Are You Here? Finding Your Passion And Purpose Every Day!

Jessica Burch hails from the great Texas A&M University (WHOOP) where she received her bachelor of science degree in recreation and leisure studies. She fell in love with the field at 16 when she became a lifeguard for the City of Rowlett, and then subsequently changed her major to Parks and Recreation after trying her hand at a few different roles. Since her start as a lifeguard, she has worked her way through the ranks to be the Athletics/Aquatics Supervisor for the City of Rowlett, and now she is the Aquatics Operations Coordinator with the City of Baytown.