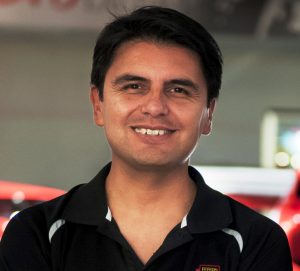 Jesse Vargas began his career as a front-line ride operator and lifeguard while in university, earning his bachelor’s degree of business administration from the University of Texas at San Antonio. Prior to joining Atlantis, The Palm in Dubai, UAE, as the Vice President of Marine and Waterpark Operations he was the General Manager of Ferrari World Abu Dhabi. Previously, he worked with the City of Austin, San Francisco Zoo, Six Flags Theme Parks and Osus International. Vargas has been an active participant in knowledge-exchange events throughout his years in the attractions industry, including as the emcee and facilitator of the WWA’s last three Middle East Symposia. Currently, Vargas is supporting the delivery of the largest expansion in the history of Aquaventure and Dolphin Bay, and engaged in the greater ongoing development of the region’s leisure and entertainment industry.