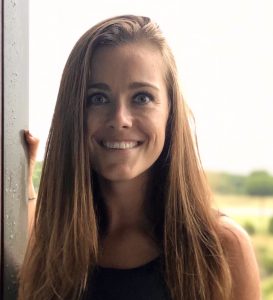 Jamie Stevens is a graduate from Texas A&M University, holding a bachelor’s of science degree in biology. She is currently the Aquatics Manager at the City of Cedar Park. Her aquatics career began 13 years ago as a lifeguard. Since then, she has held several leadership and supervisory roles at various aquatics facilities including award-winning community recreation centers, corporate swim schools and municipalities. Stevens has spent several years building the aquatics programs and her aquatics team at Cedar Park by optimizing recruiting efforts, building strong training programs and prioritizing all forms of safety. Her Cedar Park team has received many awards in local and state lifeguard competitions over the years.