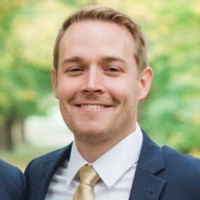 Greg White started his career with ProSlide Technology as a Project Engineer in 2011, shortly after he moved into the Product Development team as a Product Development Engineer. After showcasing his enthusiasm for innovation and leadership abilities, he was promoted to Product Development Lead Mechanical Engineer in 2014. In 2017, White was promoted to the role of Product Development Manager, where his exceptional performance and leadership skills then earned him a promotion to his current role as the Director of Product Lines and R&D in 2018.
White is a very level-headed individual who really thinks through every decision and takes the time to see the impact it may make to others, the product or the projects. He received a bachelor of applied science, mechanical engineering degree from the University of Ottawa in 2010.