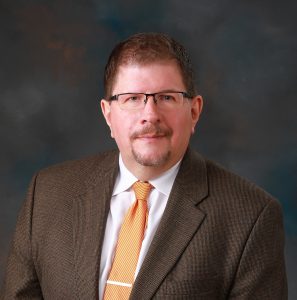 Speaking about 30 Marketing Tips In 40 Minutes

Frederick Kuhlman currently serves as Marketing Manager for Migizi Economic Development Company in Mount Pleasant, Michigan. Kuhlman directs marketing efforts for more than a dozen businesses across nine different industries. Included in the portfolio is Soaring Eagle Waterpark and Hotel. During his tenure the waterpark and hotel have received 12 Wave Review Awards for marketing from the World Waterpark Association. Prior to his time in Mid-Michigan, Kuhlman resided in Nashville, Tennessee where he served as National Director of Promotion for Curb Records and then as National Director of Promotion for Giant Records, a joint venture of Warner Brothers Music. He led promotion efforts resulting in 14 number one songs and two Country Music Association Albums of the Year. Kuhlman played roles in launching the careers of Tim McGraw, Blake Shelton, LeAnn Rimes and Rodney Atkins among others.