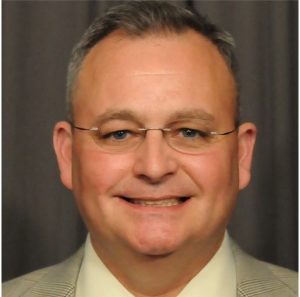 Barry Graham joined TEEX in 2018 following the culmination of a 33-year career in the United States Army where he served primarily as a Military Intelligence Officer. During the course of his military career he served all across the United States and around the world to include three combat tours in the Middle East, two operational tours in Central America, two assignments in Europe and two assignments in Asia. His final military assignment before retiring was as the Defense Coordinating Officer (DCO) for FEMA Region 6 where he deployed to manage DOD resources in support of the State of Texas’ Hurricane Harvey response and initial recovery operations. Other seminal, executive level assignments include; Joint Task Force Senior Intelligence Officer for OPERATION INHERENT RESOLVE, command of the Garrison Headquarters at Soto Cano Air Base in Honduras and Chief of Intelligence Readiness on the Department of the Army Staff at the Pentagon.